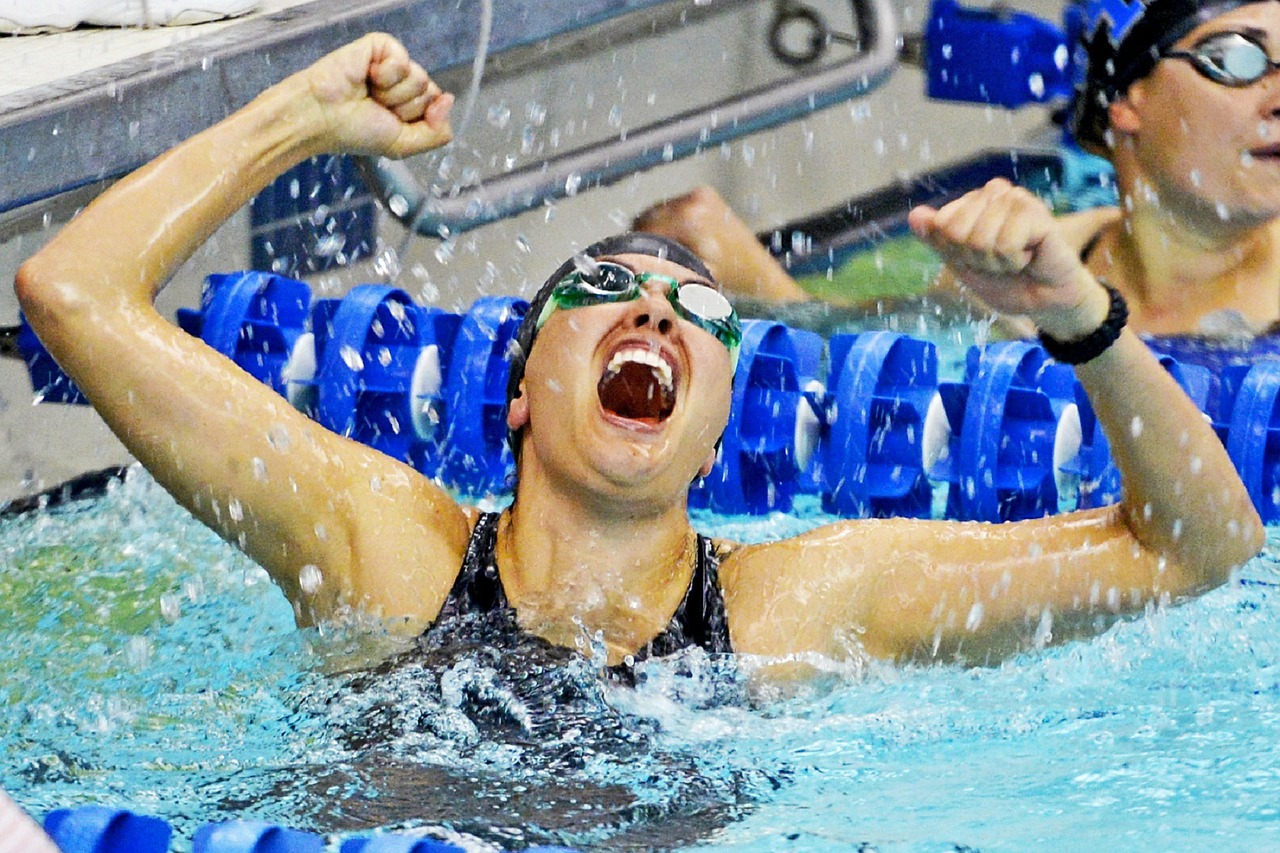 HOW TO IMPROVE SPORTS PERFORMANCE WITH HBOT

Do you know that the hyperbaric chamber improves athletic performance and is a method allowed by AMA, USADA and the other anti-doping agencies?

Classically, in elite athletes, height training has been performed: the lowering of the partial pressure of oxygen (O2) in height, stimulates the making of red blood cells in the bone marrow and their passage into the blood. This will improve the subsequent physical performance in competition at sea level, as more oxygen can be transported (more red blood cells, more hemoglobin). However, adding more red blood cells to the cardiovascular system can overload it (Costill and Willmore, 1997), causing the blood to become too viscous, which may not be the most beneficial in certain sports that require very long efforts.

On the contrary, the Hyperbaric Oxygen Therapy (HBOT), make O2 dissolves in the plasma (the liquid of the blood) and can impregnate all the tissues of the body. Breathing pure O2 in a high pressure environment, above the atmospheric (into a hyperbaric chamber), O2 diffuse into those areas with poor vascularity that suffer from ischemia during prolonged and intense exercise. Therefore, tissues will receive more O2, without increasing the number of red blood cells in the blood, improving sports performance and accelerating recovery.

- stimulates the proliferation of fibroblasts (cells responsible for making and structuring collagen in tissues) and the formation of collagen by them.

- reduces edema and inflammation around the injured tissue (the area affected by an injury has a decrease in oxygen supply due to vascular injury, inflammatory effect and altered vascular permeability).

In different studies with hyperbaric chamber, an increase in the tolerance to the exercise and an increase in the muscular energy has been found, at the expense of an increase of ATP (adenosine triphosphate, main source of energy for the majority of cellular functions). With its use in the preparation of the athlete, a significant increase of the anaerobic was power evidenced by the Bosco-jump test battery (Carmelo Bosco) was found, finding an increase in the number of jumps, the average height reached and the total time of the cycle, with reduced contact time. Heart rate was significantly lower in recovery (study done in volleyball players).

In other studies, Confalonieri and his colleagues evaluated the effectiveness of the hyperbaric chamber in swimming practice, finding a reduction in the number of armful, because each armful is more effective at the same time. They also showed changes in strength by means of the Bosco test (which measures anaerobic capacity, anaerobic power of the lower train as well as anaerobic fatigue and elastic-reflex strength) and the Conconi test (which measures the shape physical, especially in cyclical sports such as athletics, swimming or cycling).

All of the above allows us to say that the hyperbaric chamber can decrease the serum levels of the chemicals that give us the feeling of exhaustion and that biochemically decrease the physical capacity. It also decreases heart rate, which is considered as part of the increase in parasympathetic tone. A decrease in heart rate, around 10%, is a favorable indicator of the influence of hyperbaric oxygen. This criterion is used by specialists in HBOT in Russia to evaluate the consistency of the treatment protocol used in each individual patient.

But almost more important than the results of the studies, are the testimonies and sensations of the people who have used this therapy. Many professional athletes have hyperbaric chambers in their homes. For "a quick recovery after a difficult match" (Novak Djokovic). "It helps you recover faster, and I take any advantage that is within my reach" (Tiger Woods). Many of them have used it to heal injuries in record time (Valentino Rossi, Falcao, Cristiano Ronaldo, Leo Messi ...) or to improve their endurance and sports longevity (Raúl González, Sitapha Savané…).